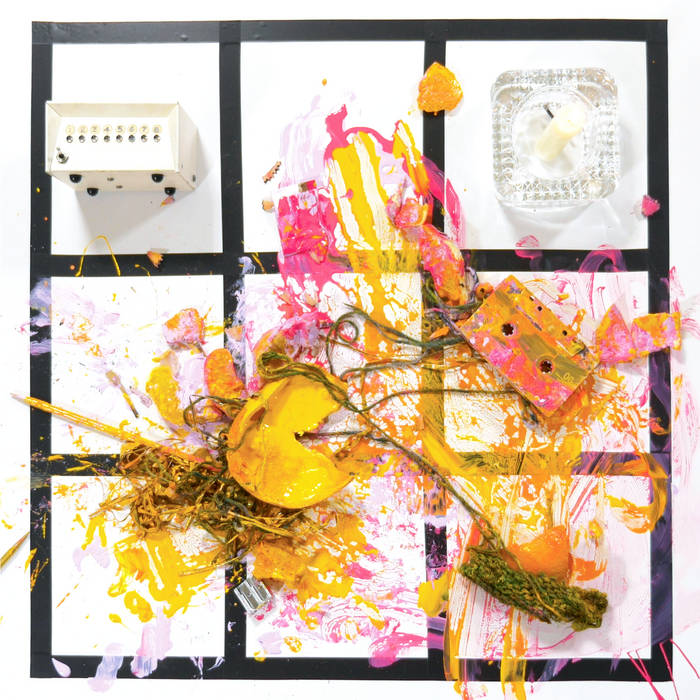 All songs written and performed by Nallo. Feat. Jac Cornelius on slide guitar on tracks 6 and 7. Feat. Matt Latterell on vocals on various tracks.

Recorded by Joe Johnson at The Hideaway Studios in Northeast Minneapolis.

The Hammer and The Relentless from the Boston band Malleus stop by for a chat.